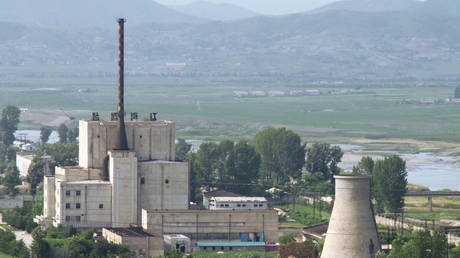 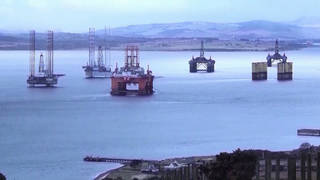 SPOILER
Nuclear War Would End Life On The Planet

What's stopping the revival of the Iran nuclear deal?